Why fatigue is concerning, what's contributing to the problem and how to help combat it

You wouldn’t let your buddy drive home after they’ve had a few too many beers – but you might let them operate an ambulance after being awake for 24+ straight hours – and that can be just as deadly.

According to the National Sleep Foundation, drowsy driving can have similar effects on the body as drinking alcohol. In fact, being awake for 18 hours straight can make you drive like you have a blood alcohol level of .05, and after 24 hours, it’s equivalent to .10.

The dangers of fatigue go far beyond impacting just those who are behind the wheel – OSHA states that worker fatigue can also lead to an increased risk for injury, decreased alertness, impaired decision making and errors in patient care. Further, your personal health could be impacted as fatigue has been linked to heart disease, depression, sleep disorders, poor diet, obesity and other problems.

Despite the evidence that 24-hour shifts without sleep could be dangerous to patient and responder safety, shorter shifts are still facing resistance due to finances and convenience. Add in the fact that many ESOs are facing a heavy shift workload, insufficient staffing and personnel working multiple jobs – it’s not surprising that JEMS reports that more than half of EMS personnel experience severe mental and/or physical fatigue.

“Every EMS system should take steps to manage the risks associated with the fatigue of personnel,” explains Justin Eberly, VFIS Education Specialist. “Each system is faced with unique factors which impact the fatigue-level of its personnel, including shift length and call volume, so the methods used to address this issue may differ from one EMS system to another.”

While there is no simple (or one-size-fits-all) solution to the problem – simply muscling-up to the occasion is not the answer.

Here are a few considerations from our Managing Fatigue in EMS Operations technical bulletin to help your crew combat fatigue:

Don’t let an incident be the conversation-starter for your team. Have a talk now, instead. 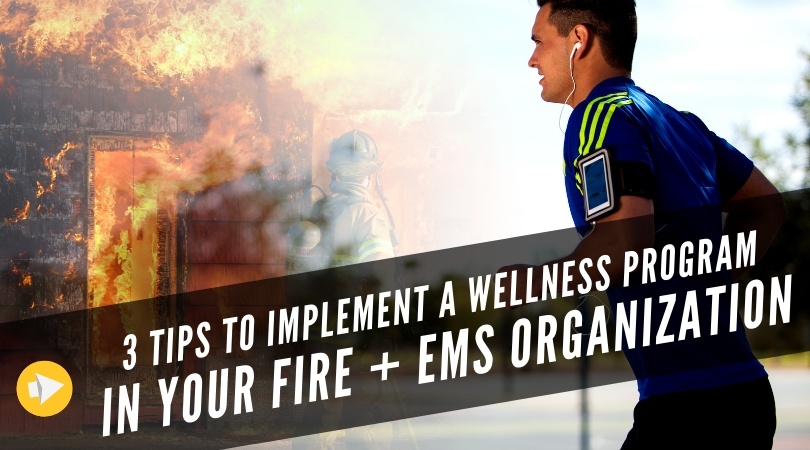 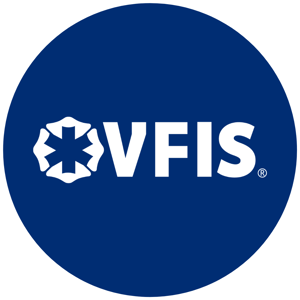 VFIS is the largest provider of insurance, education and consulting services for fire departments, ambulance and rescue squads and 911 centers in North America, having pioneered the first tailored insurance package for this industry in 1969. 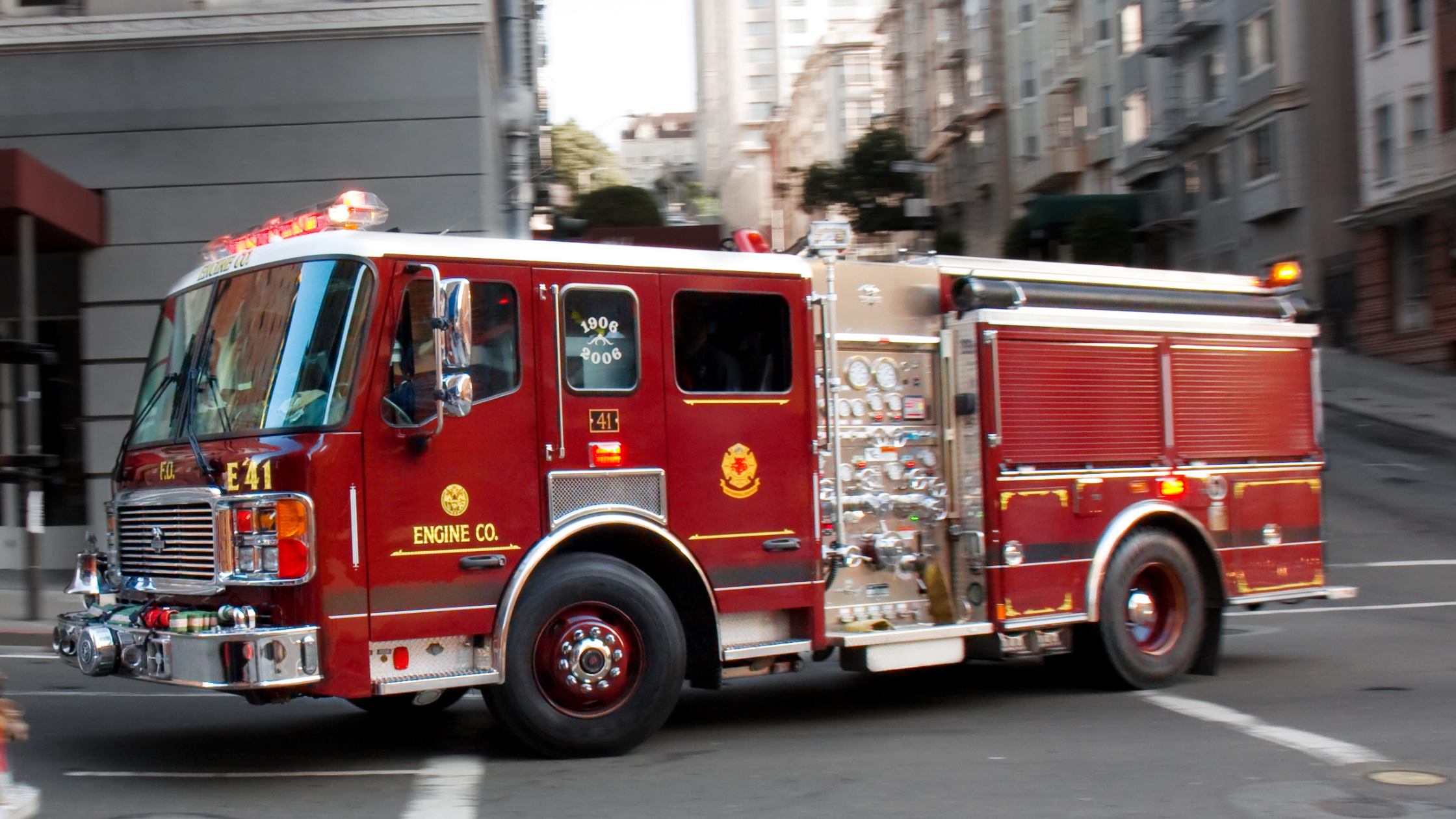 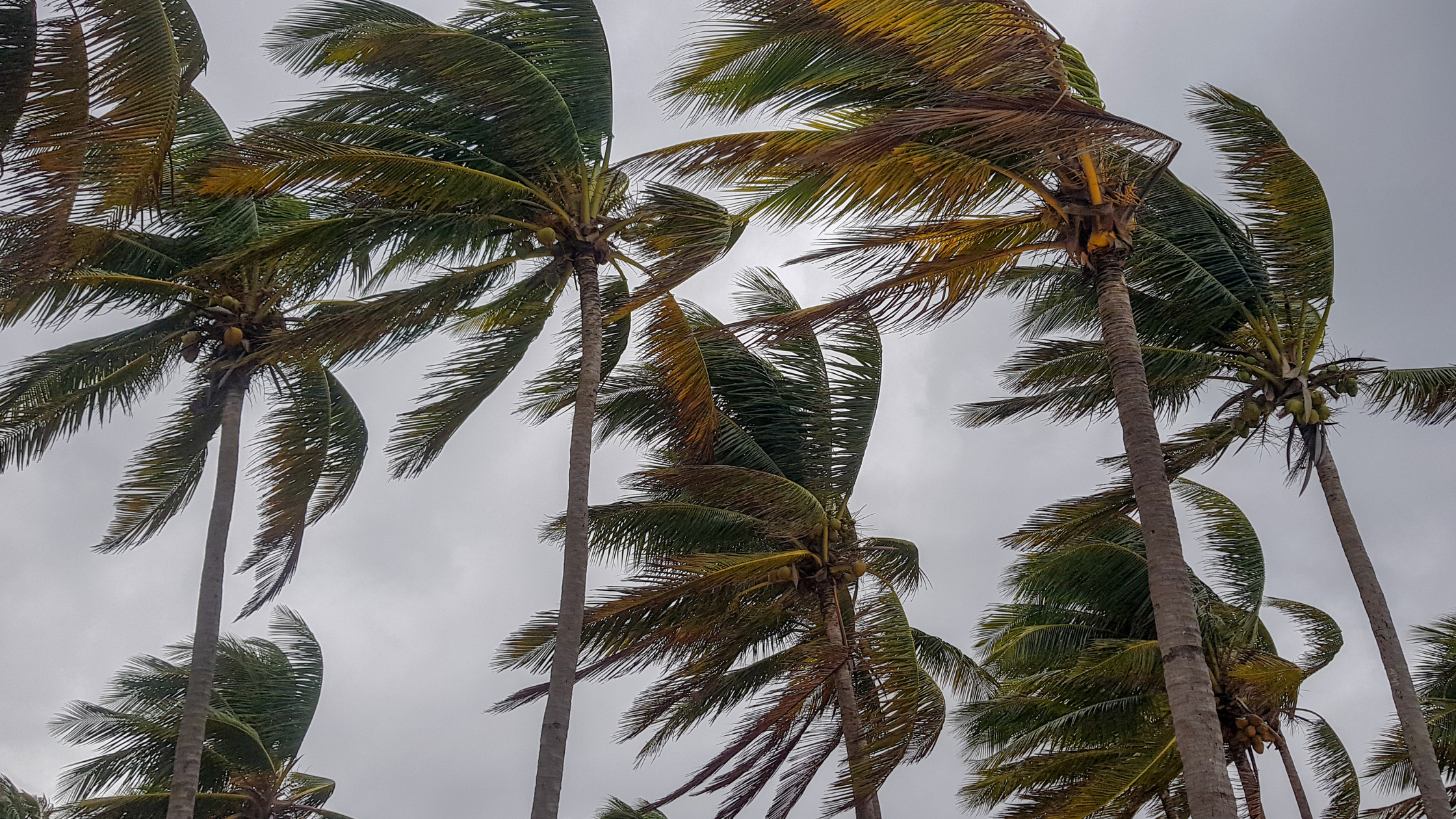