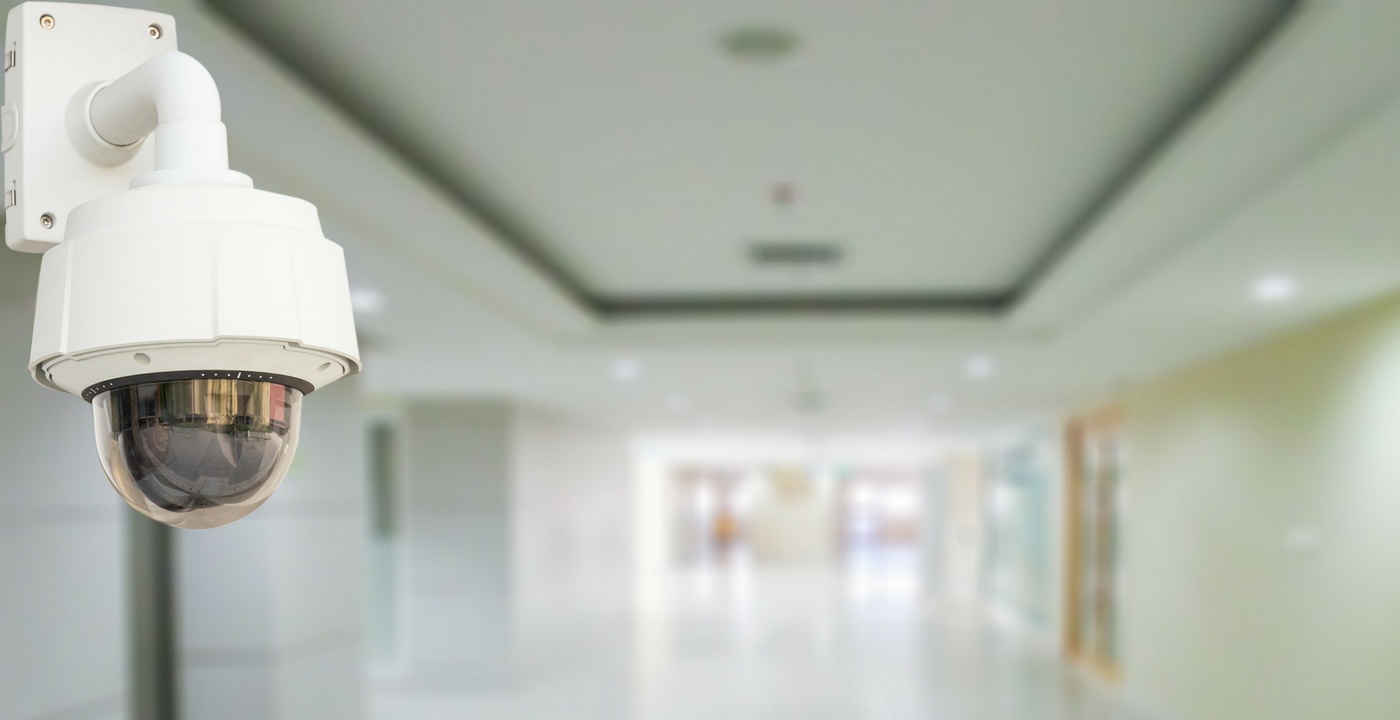 Preparing for an active shooter situation within your healthcare facility

By The Glatfelter Team on October 12, 2018
Share this article:

Your facility is on lockdown: What do you do?

In the summer of 2017, the employees of Bronx-Lebanon Hospital in New York City were unexpectedly hit by an attack by a former colleague, Dr. Henry Bello, who was forced to resign in 2015 due to sexual harassment allegations. On June 30, Bello carried a gun into the hospital under his lab coat and began shooting on the 16th and 17th floors, killing a doctor and injuring six other people, before taking his own life with the gun.

Several lives were saved by acts of heroism from employees and patients, who smelled smoke and heard the announcement of a lockdown caused by an active shooter.

"Timely action is what saved lives that day. Many of our victims had horrendous injuries from assault weapons at a close range, but the team that worked on them kept all of them alive." –Chief Physician Dr. Zid Sridhar Chilimuri

"I couldn't abandon my patient. I was scared and she was scared, but I had to be brave for her ... because that's what we're called to do." –Nurse Donna LeePeterkin, who stayed with her patient instead of evacuating the scene

Many other members of the hospital’s staff continued to do their job despite the chaos and horror happening around them.

"Hospital staff throughout the crisis were able to able to operate at an optimal level. Babies were delivered, surgeries continued, and that was made possible because staff stayed and did what they had to do.” –Vice President of Bronx-Lebanon Hospital Errol C. Schneer

An EMT and his partner found a victim suffering from a gunshot wound on the ninth floor and applied pressure to the wound while carrying the victim down nine flights of blood-stained stairs to the trauma room since the elevators weren’t working.

The staff at the Bronx-Lebanon Hospital reacted to the event and worked to save lives without thinking twice when the unthinkable was happening inside their walls. It’s crucial to train and prepare your staff to safely and strategically respond to an active shooter situation, in ways that protect your visitors, patients and residents. It’s also important to have a strong support system in place for your staff and residents if a violent situation like this ever strikes your facility.

ALICE can help keep your staff and residents alive 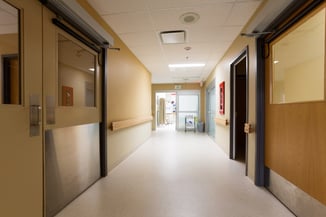 The ALICE Institute’s ALICE Training Program understands the unique challenges that healthcare facilities face during an active shooter situation. You may be thinking, “What do I do when so many people are unable to evacuate? How can my entire facility be on lockdown mode when many rooms do not have the appropriate capabilities? How do I decide whether to abandon or continue care when a shooting is occurring?” ALICE training has the answers. You can certify your healthcare facility with on-site drills and exercises from instructors and assistance when developing your policy and procedure. ALICE also provides the option to train and certify on an individual basis.

The name of the program stands for an acronym representing the five stages of safe response during a situation involving an active shooter:

Time is of the essence in these situations. Train your staff to follow proper procedures to help save lives before police can arrive to the scene.

Call for backup from "second responders"

Not all victims have visible wounds. Survivors of a mass shooting often suffer from Post-Traumatic Stress Disorder (PTSD). Coupled with understanding the importance of mental health, it’s very important to develop a coping plan for your staff, patients and residents, whose emotions can become very vulnerable during and after such a violent and senseless experience. Institute the following aspects into your support plan, and have it ready to initiate during the aftermath if an active shooter ever enters your facility’s doors.

Preparing your employees to respond to an active shooter situation safely and strategically is very important in today’s world—train to expect the unexpected. After a time of crisis, be there to support your staff, residents and patients in every way that you can. 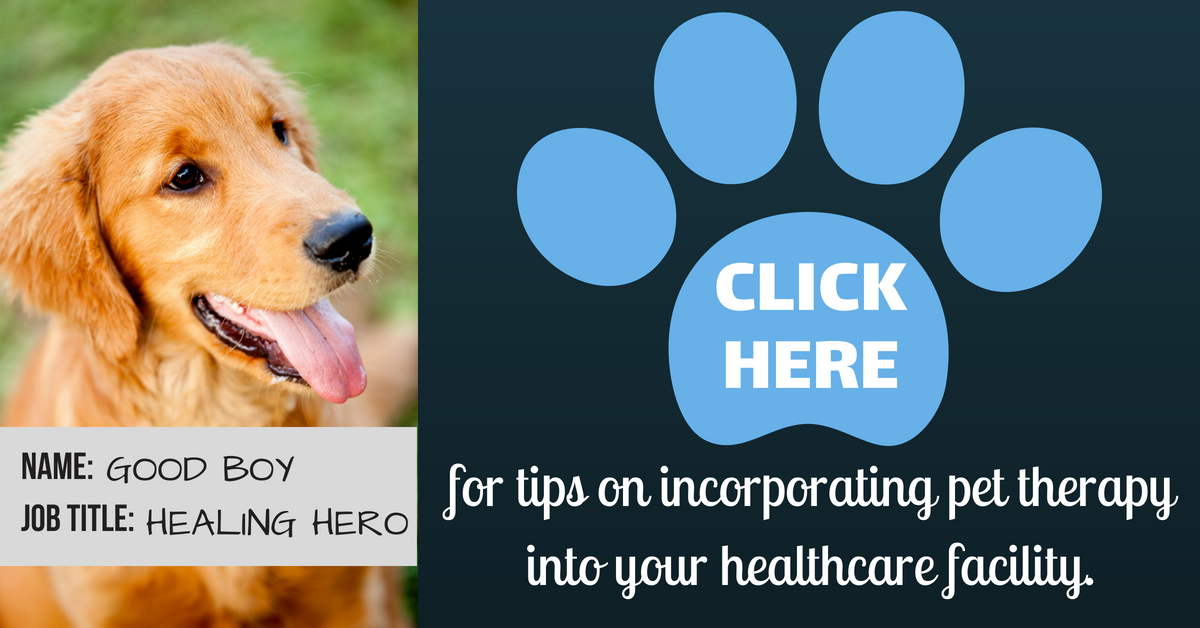 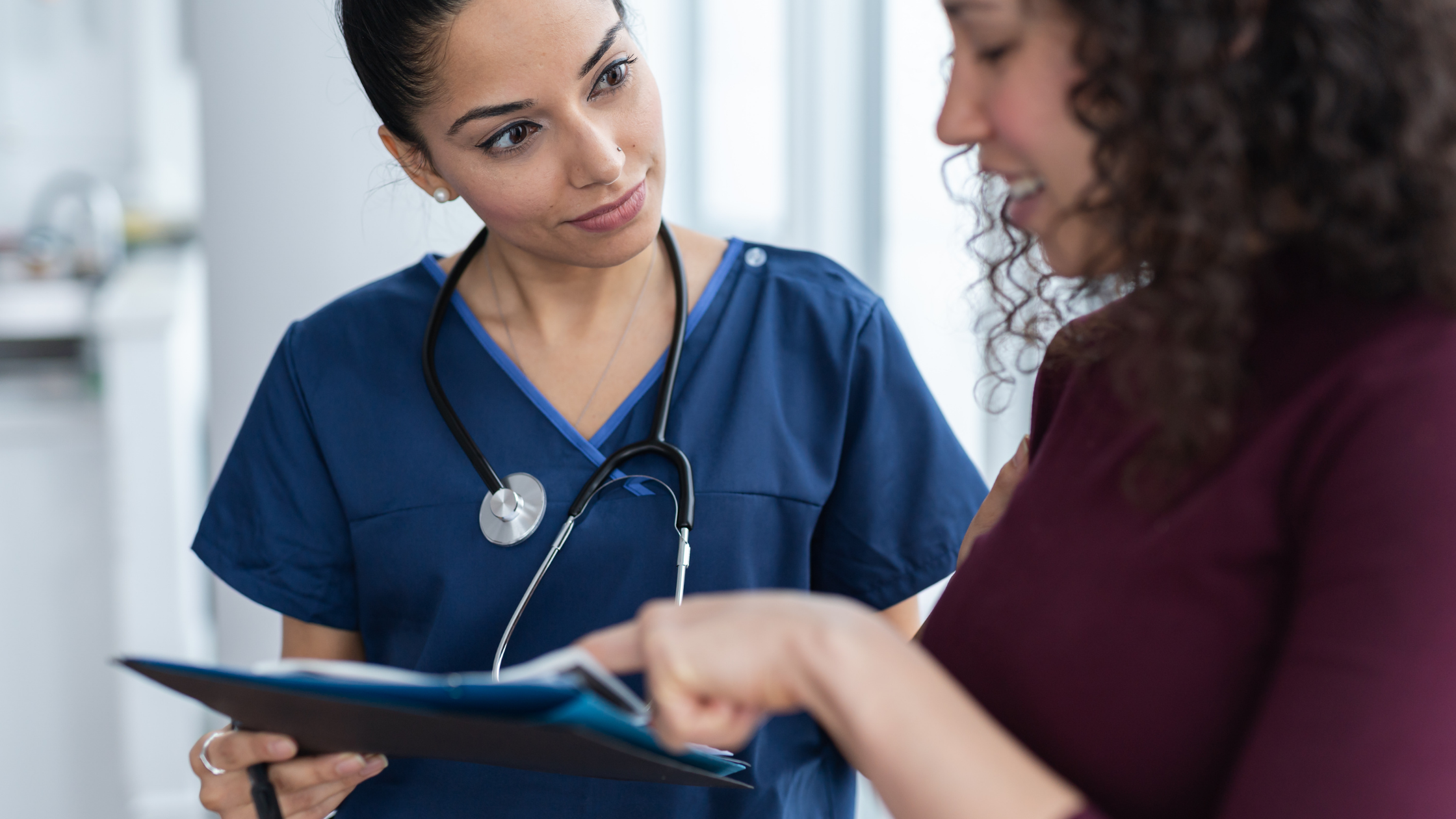 Documentation Done Right: 7 Questions to Ask that Can Help Improve Quality of Care

Accurate, thorough and timely documentation provides clear communication and a record of actions taken within the care plan. 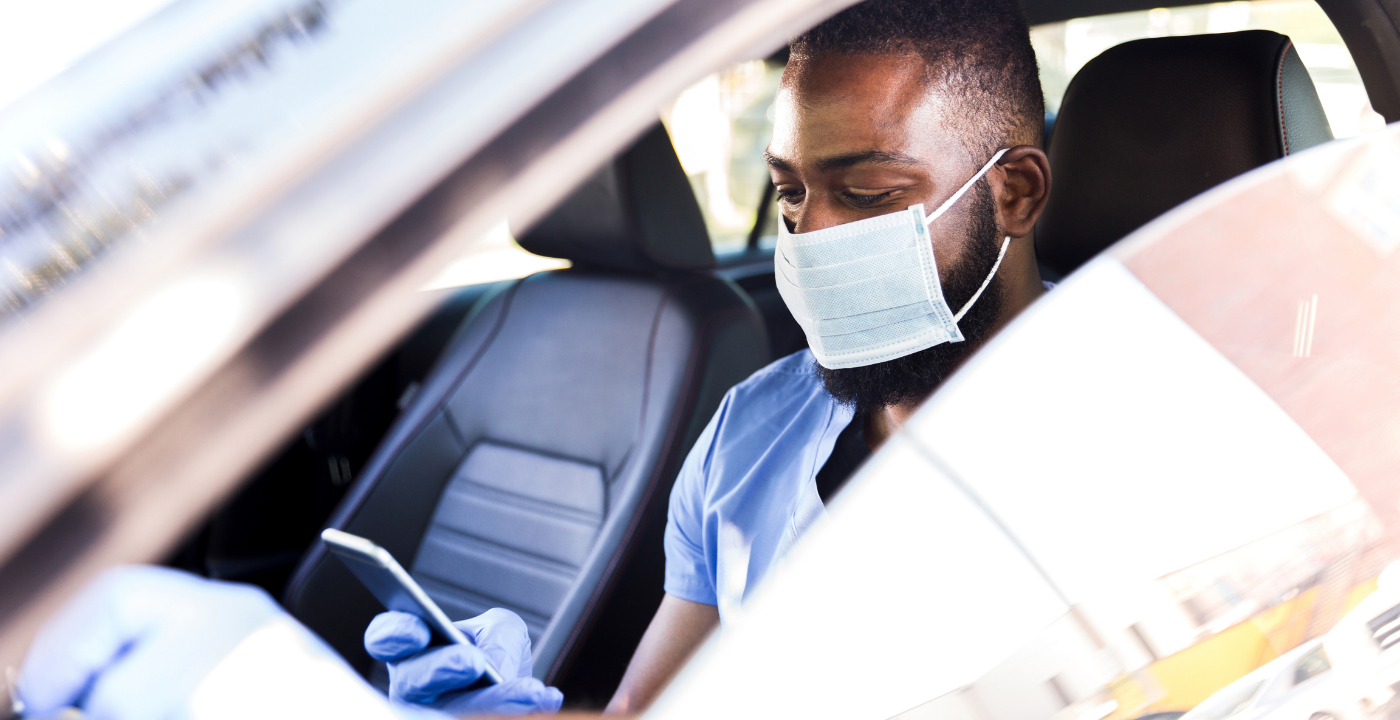 Buckle up: A crash course on non-owned and hired fleet safety

Ensuring that caregivers have the tools and training to commute more safely helps protect both them and your patients.